British Broadcasting Corporation in London is the national broadcasting company in the United Kingdom, and built in 1953, and one of the BBC buildings where the television programs are made in the White City area of London has a major problem with corrosion in the iron pipework of the chilled water system involving the cooling towers. NMR Pipetector has been fitted onto the iron pipework of chilled water at the BBC television studios. For the protection of the chilled water system from corrosion in the Main Block Building and in the Stage 5 Building, four NMR units of 10 inch (PT-250DS) were installed onto the separate chilled water pipe works. 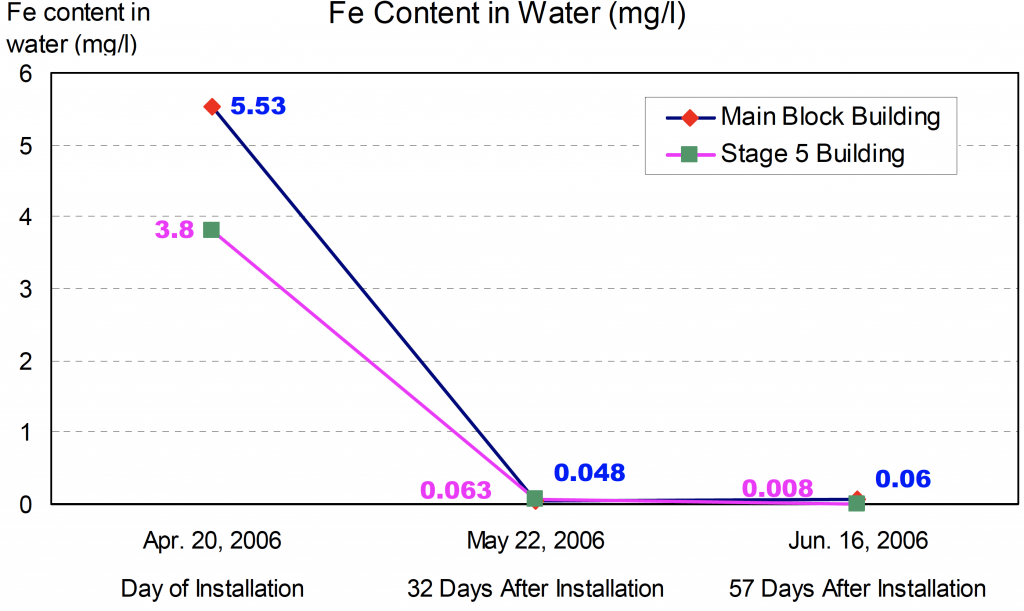 Request a call back

If you would like to discuss our product and how you can make the most out of it please click on the link below to request a call back from our UK specialists.

Any cookies that may not be particularly necessary for the website to function and is used specifically to collect user personal data via analytics, ads, other embedded contents are termed as non-necessary cookies. It is mandatory to procure user consent prior to running these cookies on your website.